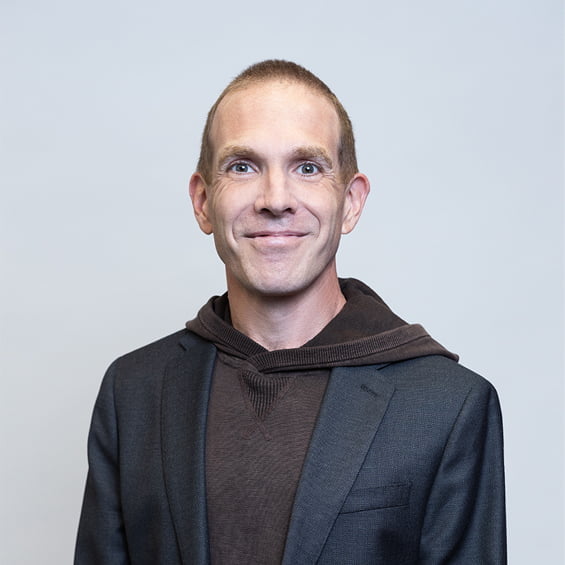 Brett has more than 15 years of experience in sourcing and recruiting, and prides himself on his ability to solve complex challenges related to human capital. He has recruited across a range of roles for every type of employer, from large Fortune 500 companies to early-stage startups, to rapid-growth scaleup companies. As an experienced headhunter, he is not bound by geography and has completed searches in North and South America, Europe, and China.

Brett attended Queen’s University where he originally majored in Computer Science but graduated with a degree in Classical Studies. He began his career working with investment banks, followed by years as a competitive intelligence analyst. After many years of success at other endeavours, Brett found recruitment and realized that it combined two of his greatest passions - research and human engagement.

Brett still thinks he can run marathons and be a triathlete and continues to train. He also enjoys baking sourdough bread a few times each week and making tasty cookies.