Although COVID-19 has changed the way we operate internally, we continue to deliver best-in-class recruitment services.
Find out how we are supporting both clients and candidates at this time. 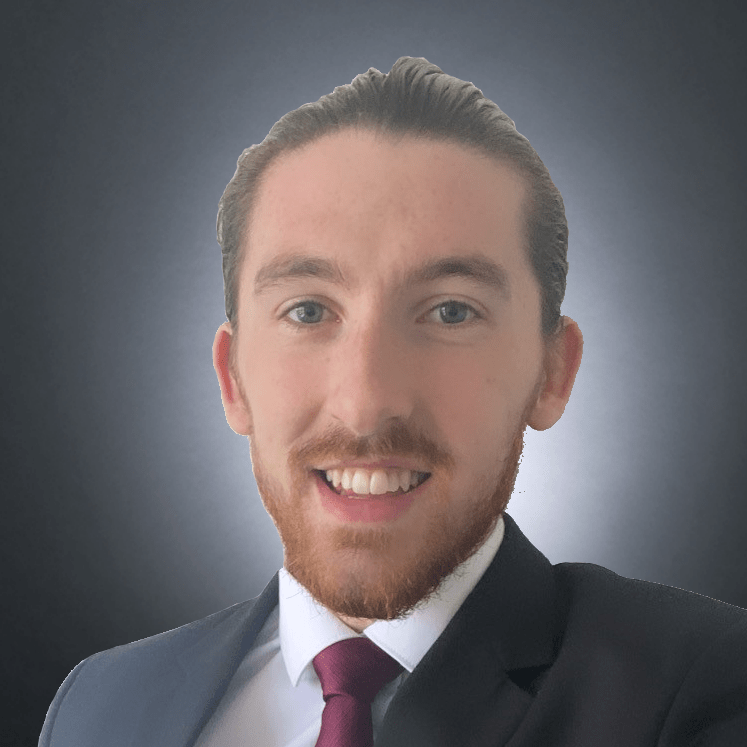 George Good is a Recruitment Consultant on the Technology team with a background in tech recruitment within different European markets. He now works in all areas of the contract and perm tech recruitment space here in Canada.

George grew up in a small town on the southern coast of England called Selsey. He moved to London and got into the sales industry at the age of 19 and hasn’t looked back since. Where others admit to having “fell into recruitment”, he always found it appealing. Being a big sports fan, he has always taken an interest in the trades and transfers of players from one team to another and it was a goal of his to work in that kind of environment.

He started recruiting at an organization in London, where he specialized in the .NET contract space in England, building a book of clients and sourcing for them simultaneously. He then helped open an AWS-specific branch, concentrating on contract cloud recruitment within the country as well. He decided to diversify and then went into general tech recruitment across the whole of the European market where he learned how to recruit for permanent opportunities in addition to contract roles.

George decided to make the move to Canada in 2020 and is now living in Toronto and enjoying the challenge of recruiting in the Canadian tech market.

Getting his hopes up for sports teams that tend to let him down.