IQ PARTNERS’ Gary Hinde spoke at Canadian Paralympic rower, Victoria Nolan’s book signing for her new book, Beyond Vision.  Here is what he has to say about Victoria’s experiences with workplace accessibility, how far we’ve come, and why it’s beneficial to employ people with disabilities.

You spoke at Victoria’s book signing.  How do you know her?

I’m a good friend of her husband, Eamonn.  What I learned about her through the years of knowing them and through reading her book is that Victoria lost her eye sight through a disease called retinitis pigmentosa (RP) and found herself again through rowing and became very good at it. 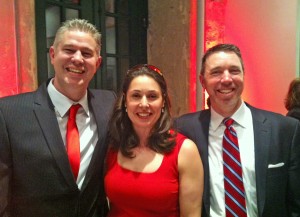 What were her experiences with accessibility in the workplace?

Victoria always wanted to be a teacher, and unfortunately the disease hit her when she was 18 and just starting out.  She was going to school in downtown Toronto and hit accessibility barriers right away.  There are stories in Beyond Vision about her trying to get on a bus and bus drivers not believing she was blind.  She talks about trying to get around Union Station in Toronto and taking the GO train, which she said was an absolute nightmare.  Even getting into cabs with a guide dog; it’s not widely known that by law, you have to accept guide dogs, and she had some terrible experiences.

When she did finally get her first teaching job, her eyesight was down to about 30-40% of what it used to be.  There had to be concessions made to accommodate her, and essentially her principal said one thing and acted in another way in the classroom.  Victoria has said she was very much marginalized to the point where they had her essentially ‘babysitting’ one or two kids in the classroom and bringing in a full-time teacher above her.

She started speaking out about her experiences and refocused and committed to rowing, and obviously was very successful there.  Now, 15-20 years later, she is teaching again and is surely an inspiration to her class of special needs children.  Unfortunately it was a difficult road to get there, and not every person with a disability (or certainly without) has the same tenacity to fight as hard as Victoria, nor should they have to.

You mentioned her experience in the classroom was 15-20 years ago.  As a recruiter, you are informed on workplace issues – where do you think we are now in terms of workplace accessibility?

I wish I could quantify that.  I’d be doing a disservice to try to speak to the experience of someone with accessibility issues entering the professional sphere today, since I haven’t walked in their shoes.  I have gleaned in speaking with Victoria that we are marginally ahead, but I think there’s still a long way to go.  I’m embarrassed to say that as an old, historical structure, our building isn’t all that accessible, for example.

Having said that I think there’s more awareness.  I think things like the Paralympic games are much more talked about and publicized than they used to be, and I think the word is getting out there.  It’s becoming less acceptable to ignore accessibility issues.

I’ll use Victoria’s case with the cab driver – she spoke out, appeared in news outlets talking about it, and wrote a book – the story got publicity, and she was heard.  Now more people know the obstacles she’s faced.  Now more cab drivers know that when you see someone with a guide dog, you have to let them in.  Through word of mouth it’s possible to create an attitude shift that these people have the same rights as so-called able-bodied Canadians.

What are some of the benefits to hiring people with disabilities? Why should employers do it?

My clients sometimes ask if there are monetary incentives for hiring people with disabilities. Yes, in Canada there are grants, wage subsidies, and funding to help with costs around creating an accessible work environment.

Beyond that, hiring someone with a disability can create a morale boost and demonstrate to employees that their employer is inclusive and accommodating.  It can also increase business by attracting customers who have disabilities or who might look highly upon a company that is inclusive and forward thinking.

For example, here at IQ PARTNERS, we use Good Foot as our courier service because, first and foremost they do a great job, but also they employ people with disabilities and we like that and choose to support them.

Victoria Nolan will be guest speaking at IQ PARTNERS next Thursday, April 3rd to share her experiences and spark a discussion with our team of recruiters around workplace accessibility issues. Learn more about her and pick up a copy of her book, Beyond Vision. 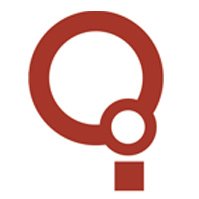 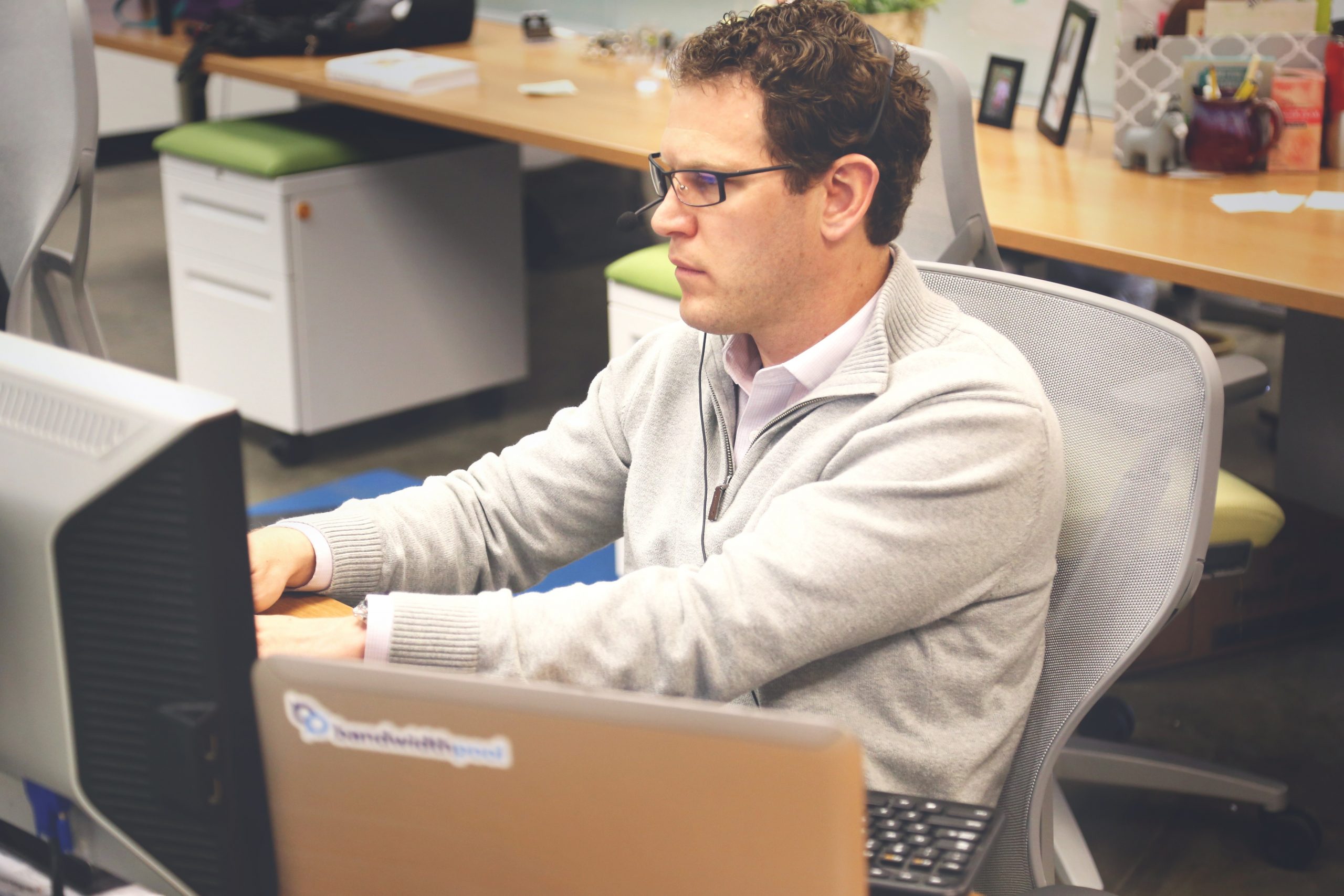 Lost a Top Candidate to a Competitor? Here’s Why 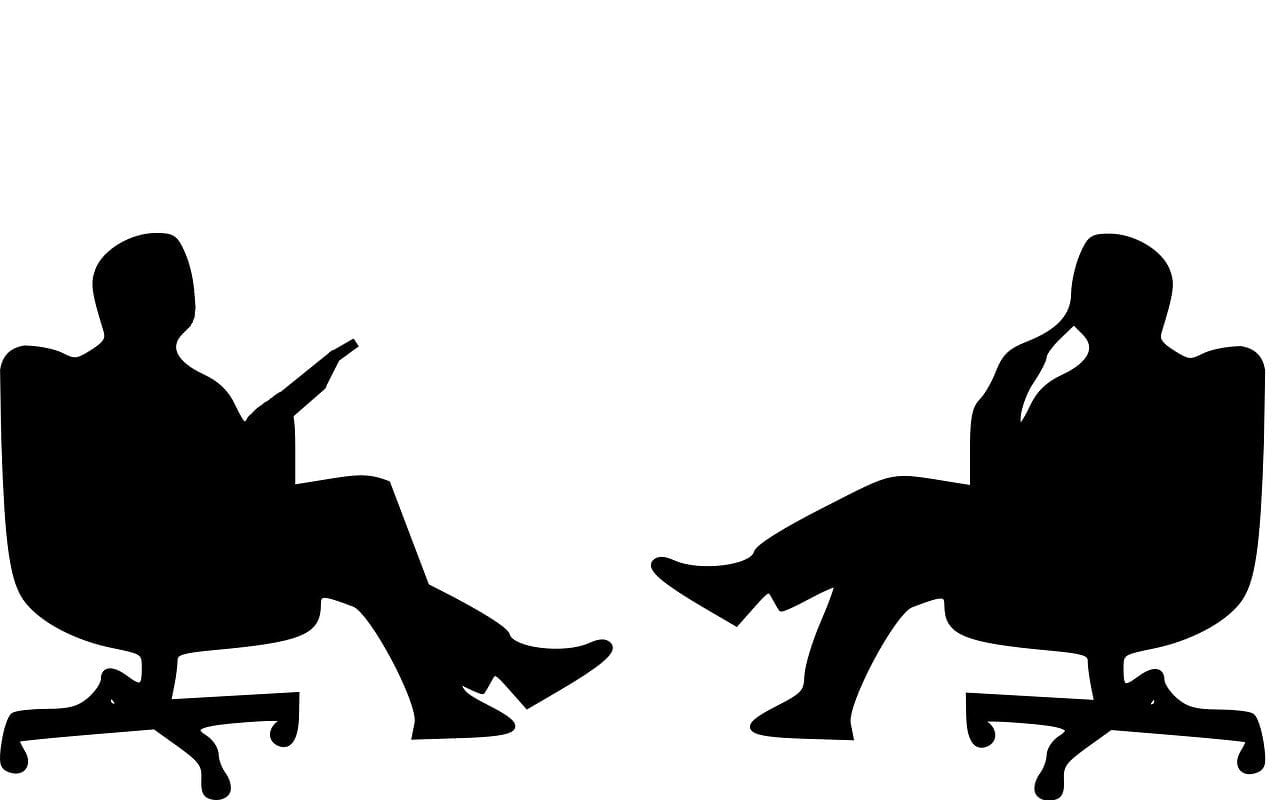 Are You Hiring the Right People? 6 Qualities of a Top Finance Candidate 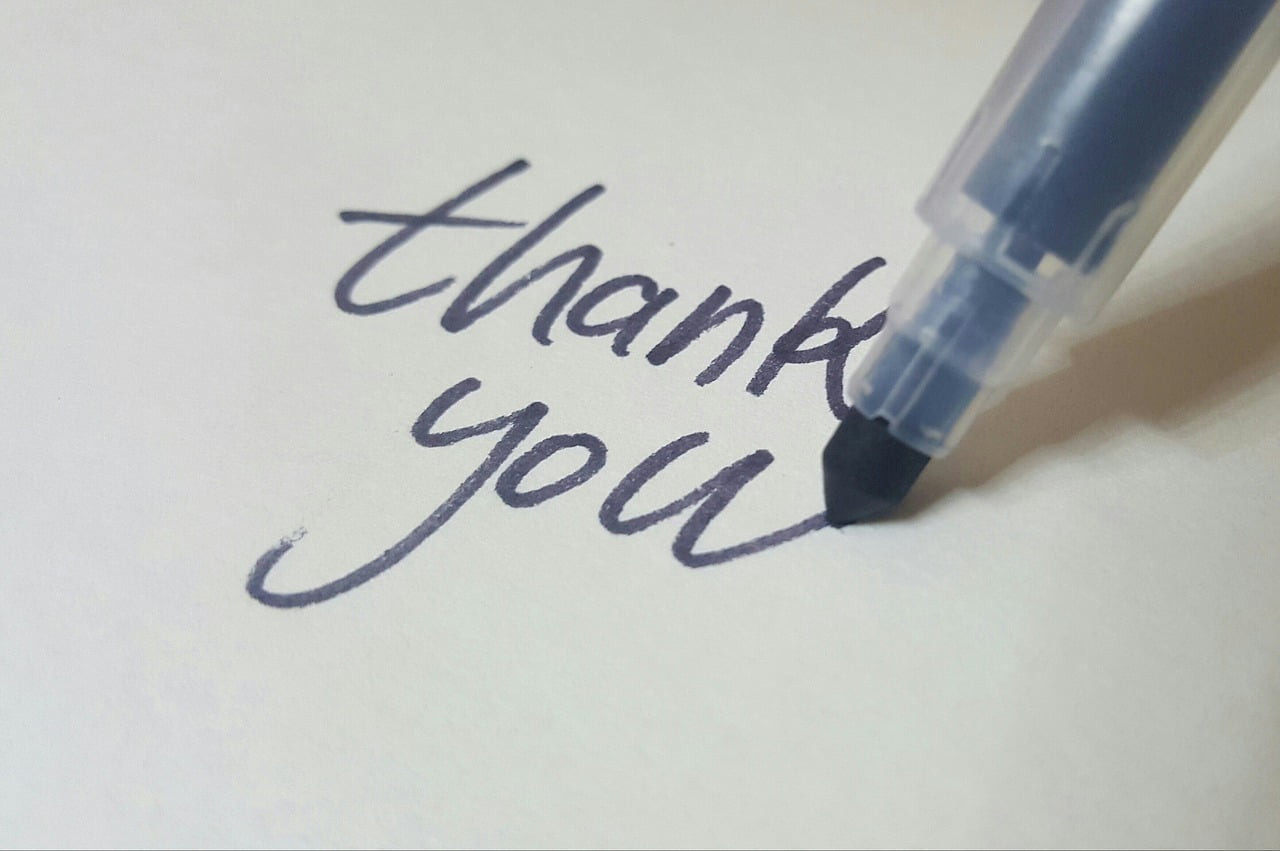 4 Expert Tips for Following Up After a Job Interview