Hire Better
HomeBlogHeadhunter InsightsThe Current State of Compensation – How Big Was Your Last Raise?
Back to Blog

The Current State of Compensation – How Big Was Your Last Raise?

Compensation matters. It plays a key role in a candidate’s decision to apply for a position, and it has an impact on a company’s ability to attract and retain top performing talent in their industry. It’s no secret that when companies don’t pay well, word gets around and they develop a reputation for being “cheap.”

In a time where transparency and equality are hot-button topics, it’s now more important than ever for companies to offer fair and equal compensation to their workers.

Payscale.com recently released a research report about compensation best practices, Comp is Culture, 2017 Compensation Best Practices Report, and it’s no surprise that one of the key findings was that employers and employees do not see eye to eye about “fair pay.” The report found that while 44% of companies believe their employees are fairly paid, only 20% of employees agree.

To dig deeper into the impact of compensation and its impact on your company, employees, and ability to recruit and retain talent, we’ve put together some of the highlights from the PayScale report:

The State of Compensation A 3% increase has been the standard for years. “As in prior years, the most typical amount budgeted was 3 percent. Three percent has been the magic number for years now. It is considered the pay path of least resistance,” according to the report. Here are the base pay increases for 2016:

This means that 56% of companies gave at least the industry standard or higher base pay increase in 2016, with 30% giving more than the standard 3%. The technology industry (71% of tech companies) had the highest average increase, giving 3% or more.

If you want to win the talent war, you need to ensure your salary and pay increases are on par with the industry average. The report found a correlation between base pay increase and number of respondents to open positions: The report also identified the main reasons for giving out raises. They include:

What does this mean? Compensation is becoming a greater consideration for employees and something that companies need to review. Employees and job candidates desire transparent compensation information when making career decisions and expect to be compensated fairly based on industry averages. 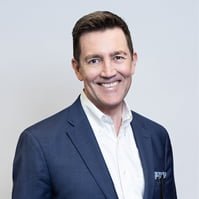 Previous post
Next post
Hire Better,
Hire Smarter
73.3% of our clients are repeat customers. They trust us to help them hire better.
Hire Better
The Smarter Way to Find Your Next Job
Because smart people make great companies.
Get Hired
Follow Us
For current opportunities & tips on hiring, getting hired and working with headhunters along the way.
Categories
Accounting and Finance
Dealing with a Headhunter
Executive Search
Headhunter Insights
Hiring a Headhunter
Hiring Trends
Marketing
Meet the Headhunter
News
Office Morale & Motivation
Social Media
Tips From a Headhunter For Job Seekers
Recent Posts 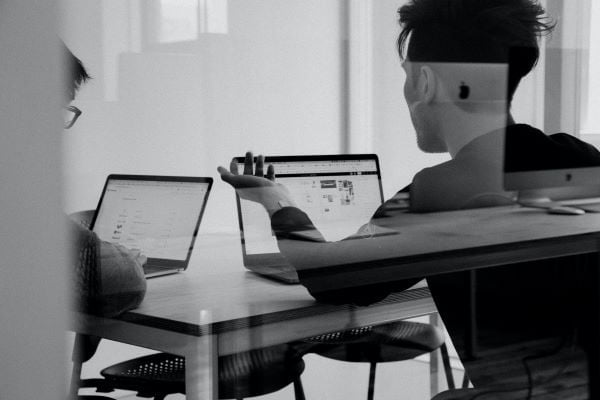 As Tech Layoffs Continue, Here’s Our Best Advice to Navigate the Current Market 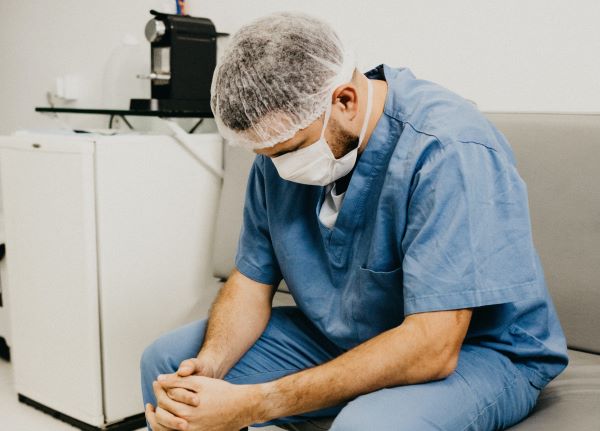 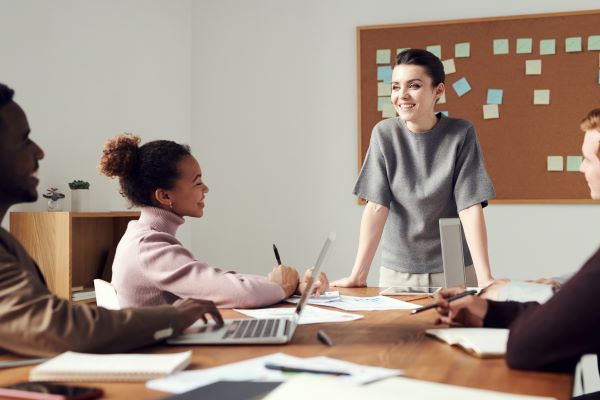